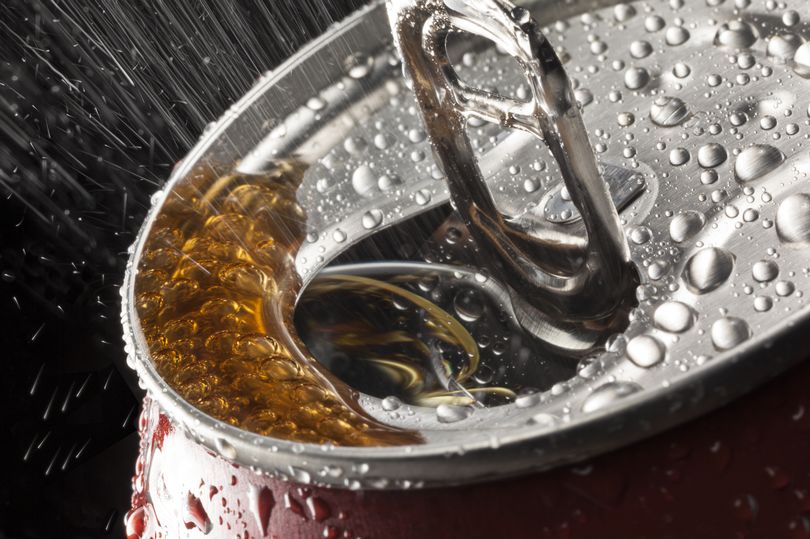 Artificial sweeteners have been fooling us. We thought they were better for us than sugar but new research says they’re just as bad, possibly even worse.

This shocking news emerged from a study of more than 450,000 middle-aged people started 16 years ago and followed up until now.

And earlier this year two other studies rang the alarm bell, one of them finding obese women who drank just two diet drinks a day doubled their risk of stroke. This new study adds to the mounting evidence about the harm artificial sweeteners can do.

Scientists found that people who drank more than two sugary drinks a day were 17% more likely to die ­prematurely than those who rarely had them. But, much more frightening, the risk of premature death was even higher in people who consumed drinks containing artificial sweeteners.

And the case against artificial ­sweeteners gets even stronger. They were also found to increase the risk of heart disease by 40%. What’s going on?

Well, we’re only now learning how damaging artificial sweeteners are on the 100 trillion bacteria in our guts that are so essential for our health.

It turns out artificial sweeteners knock those good bacteria for six. We’ve found out this intriguing fact by doing some ingenious experiments.

Artificial sweeteners were given to mice that were split into three groups – some were given water, some sugary water, and some water with saccharin.

Mice in the saccharin group stopped being able to handle glucose, the first step on the way to diabetes.

When faecal samples from the gut bacteria of these mice were given to other normal mice they also developed glucose intolerance.

Plus they grew bacteria associated with obesity and diabetes. The worrying finding was that the same thing happened with human beings.

Why? The theory is artificial ­sweeteners provoke inflammation, which encourages obesity.

Sure enough, a recent study of more than 7,000 American teenagers found the zero-calorie diet drinkers consumed 200 extra calories a day, which could lead to being overweight.

It seems consuming something sweet tricks the brain into expecting a sugar hit, and in anticipation of this the body releases insulin, lowering blood sugar.

But when the sugar doesn’t come, the brain tries to make up for it by releasing hormones that trigger hunger pangs so you eat more.

If you still want to use an artificial sweetener, opt for stevia which doesn’t seem to affect gut bacteria.