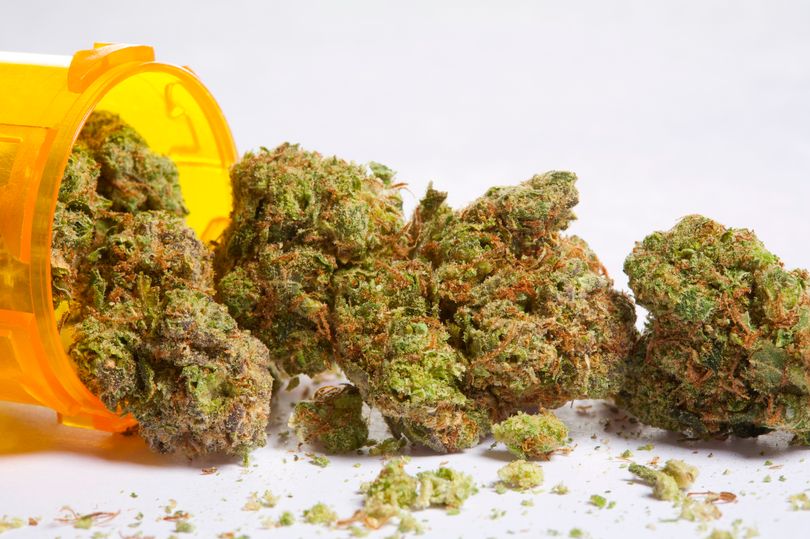 Legalising marijuana is a policy I have supported for 40 years – ever since a friend of mine with multiple sclerosis had to risk buying the drug from a dealer to get relief for her painful ­muscle spasms.

And the arguments for making it legal are mounting. The latest US ­research says legalising marijuana cuts violence and crime rates plummet.

What’s more, the drop in crime is greatest in states bordering Mexico as drug cartels lose trade. According to the study, violent crime fell in those areas by 13%.

“These laws allow local farmers to grow marijuana that can then be sold to dispensaries where it is sold legally,” said the economist Evelina Gavrilova, one of the study’s authors.

“These growers are in direct ­competition with Mexican drug cartels that are smuggling the marijuana into the US. As a result, the cartels get much less business. 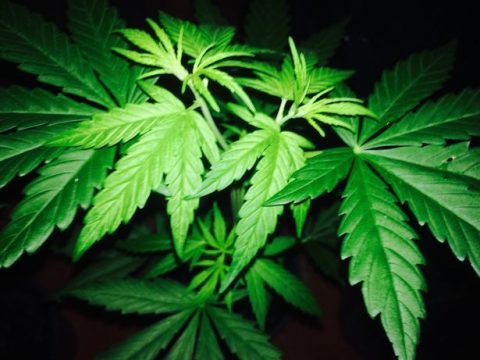 “Whenever there is a medical ­marijuana law we observe that crime at the border falls because suddenly there is a lot less smuggling and a lot less violence associated with that.”

Researchers found that among the border states, the effect of legalisation was greatest in California where violent crime fell 15%, and was weakest in Arizona, where there was a fall of 7%.

The crimes most affected were robbery, which fell 19%, and murder, which dropped by 10%. ­Killings specifically related to the drug trade plunged by a massive 41%.

“When the effect on crime is so significant, it’s obviously better to ­regulate marijuana and allow people to pay taxes on it rather than make it illegal,” Gavrilova said.

“For me it’s a no-brainer that it should be legal and regulated, and the proceeds go to the Treasury.”

More than 20 states across the US have implemented medical marijuana laws so far. In those that have, there is now one marijuana dispensary for every six regular pharmacies.

The study suggests that the full legalisation of marijuana in Colorado and Washington state will have an even stronger impact on the drug trade as large-scale marijuana ­production facilities are built in these states, further weakening the position of drug cartels.

The knock-on effect is a fall in levels of drug-related violence.

That’s enough for me. If the ­introduction of medical marijuana laws has led to a sharp reduction in violent crime in US states that border Mexico, why can’t we follow suit?