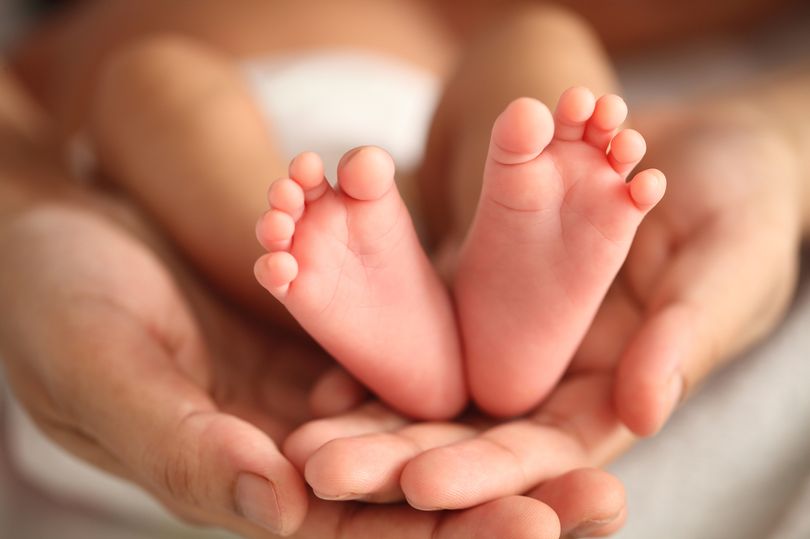 When I wrote my first ­pregnancy book we used to think of pregnancy as easy, natural, something to be taken in one’s stride.

And maybe it was. But it no longer is. Pregnancy in the 21st century is a different kettle of fish – especially for first-time mums.

There’s so much keeping up to the mark, so many checks to worry about, pressure to keep a job while carrying a baby, unavoidable anxiety about the birth, the baby, money, managing.

Anxiety is a much greater factor for a pregnant woman than it used to be and many women feel it, with 13% ­experiencing anxiety at some point during pregnancy, which is more than one in 10.

Often anxiety takes the form of distressing, unwanted thoughts, images, impulses, or urges that pop suddenly into your mind.

And when thoughts are unwanted, distressing or repetitive and interfere with daily life, they may tip over into obsessive compulsive disorder (OCD) says Fiona Challacombe and colleagues writing in the British Medical Journal.

The awful thing is having any ­perinatal mental health problem can carry stigma and shame, which makes it hard for a woman to open up.

At the start of pregnancy women may worry about contamination and wash their hands more frequently than normal. After the birth a woman can find herself fearing she may deliberately harm her baby.

If OCD creeps in, mothers may become ­obsessive about avoiding harm, which could manifest itself as excessive cleaning with bleach which can be harmful.

For people with OCD, intrusive thoughts can be ­interpreted as a threat, a signal of danger that the person must act
to prevent.

This may relate to the content of the thought (“I must stop this from happening”) or the fact that the thought has occurred (“having this thought shows that I am a bad person”), leading to anxiety.

Actions (compulsions) to alleviate the sense of threat and the acute sense of responsibility for avoiding harm may be irresistible for people with OCD, causing disruption of daily life.

First-time parents with OCD may think it is “normal” to be over-vigilant and can’t understand why others wouldn’t be.

It’s essential a woman shares her anxiety during meetings with her midwife and health visitor, who will make sure she has immediate access to a therapist.

Her GP can also help her access the right therapy quickly.