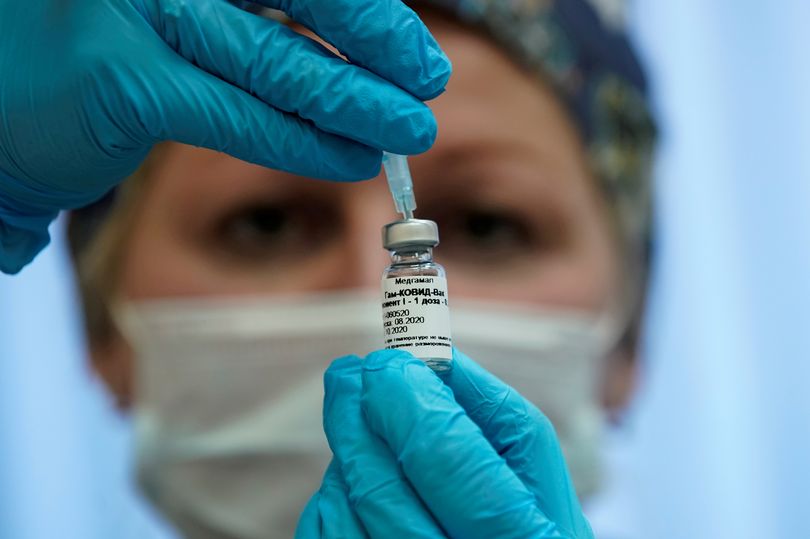 One of the ways we keep our spirits up during this Covid pandemic is by pinning our hopes on a vaccine. At least most of us do.

But there’s a group of people who couldn’t care less, the antivaxxers – people who oppose the use of vaccines on principle, despite roomfuls of data showing they’re effective, safe and could save the planet from outbreaks of killer diseases.

Try as I might, I can’t get my head around the vehement denial of fact and science with which antivaxxers confront the vaxxers.

It approaches religious zealotry that won’t tolerate any religion but its own.

I’ve been having run-ins with antivaxxers for years and I’d assumed such was the destructive nature of Covid-19, and so great was the need to protect the planet with a vaccine, that there’d be an outbreak of rational thinking in the antivaxx community. No such luck.

The antivaxxers are very much alive and well in the US.

Anthony Fauci, virologist and Covid advisor to Donald Trump, has said it’s unlikely there’ll be comprehensive uptake of a vaccine against the coronavirus in the US.

He expects it to be around 70-75%, a level insufficient to achieve herd immunity.

Popular suspicion of science remains a lethal threat to the human race.

Dr Fauci laments “a general anti-science, anti-authority, anti-vaccine feeling” in the US.

I lament it ­everywhere. I’m at a loss to come up with arguments that might persuade an antivaxxer.

The science is ­impeccable, especially US science. Yet fewer than half the US respondents in a recent survey said they’d have a Covid-19 shot.

Mind you a substantial number of people believe the Earth is flat, less than 10,000 years old, and that the human race was created in its present form by God in the same timeframe.

I know scientific knowledge creeps forward by a process of disproof.

In other words, a scientific theory stands because all other explanations have been disproved.

Furthermore, it’s in the public domain so it can be scrutinised and criticised. And it still stands.

But the refusal to acknowledge ­scientific fact does harm. Just think of the scientific falsehood that the MMR vaccine is linked to autism.

Refusals to be immunised with it have caused measles epidemics around the world.

This research was published in Britain and is still believed by antivaxxers even though the perpetrator has since been struck off the medical register.

We must stand firm against them because they will cost lives wherever they hold sway. Their pseudoscience is as dangerous as the virus.