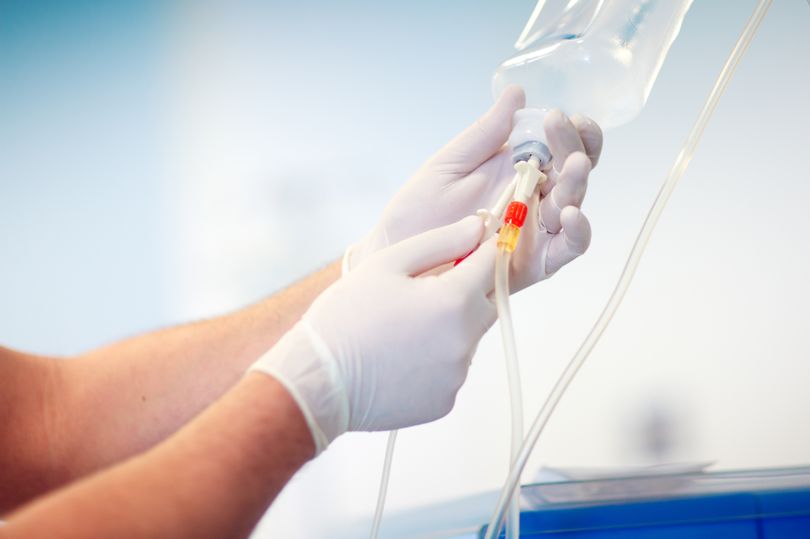 Now here’s a good idea. A catheter that’s impregnated with antibiotics, thereby preventing infection in people who have to use them often.

Such patients would be those having dialysis and those with a permanent catheter – such as MS sufferers where bladder control is lost.

In a major step forward a new study will look at the effectiveness of using a unique silicone catheter with built-in antibiotics.

The study is being led by Professors Maarten Taal and Roger Bayston, with a team of experts at the University of Nottingham and University Hospitals of Derby and Burton.

People with kidney failure can be treated at home with peritoneal ­dialysis (PD) where a silicone tube is inserted into the abdomen and another exits the abdomen through the skin. The first tube carries fluid into the abdomen and it’s drained out via the second after one to four hours. This manoeuvre is repeated several times every day.

PD is designed to partially replace kidney function. Toxins and other waste chemicals move from the body into the dialysis fluid while it’s in the abdomen so they’re flushed out when the fluid is drained away.

The most common risk associated with PD, however, is infection caused by the tube, which can damage tissues making them vulnerable to inflammation and infection. The infection may be mild if it only affects the skin, but can be severe if it spreads to the abdomen and affects the lining, known as the peritoneum.

This is called peritonitis, which is dangerous, painful and may cause life-threatening sepsis.

Antibiotics and meticulous hygiene when handling the tube are the only precautions we have to prevent PD tube infections. Even so, peritonitis is one of the most common reasons for people having to stop PD and change to renal dialysis which involves haemodialysis, where blood is purified and cleansed outside of the body.

The University of Nottingham group has patented a process that builds antibiotics into the silicone from which catheters are made and in a new study the team will test a PD tube that has three different antibiotics built into it.

Forty people needing PD will test the antibiotic-treated tubes as part of their normal care. The team will look at whether the tubes are safe to use and, importantly, are acceptable to patients. Another important aspect of the study is checking whether using the tubes causes any increase in resistant bacteria.

This can only be viewed as a big step forward.