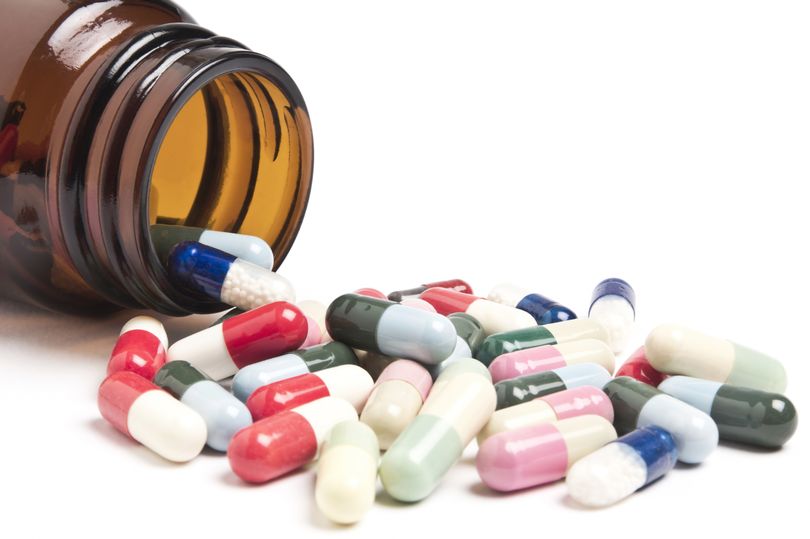 It has been traditional to take only one antibiotic at a time, but a new study questions that dogma. By combining several antibiotics in one go, researchers claim they’ve stumbled on a “promising” new treatment to prevent antibiotic resistance, the threat of which experts think is as severe as terrorism and global warming.

Biologists at the University of ­California, LA, say giving patients a combination of four or five antibiotics may be the best way of tackling killer superbugs as the combinations work in different ways on the bacteria.

The UCLA team looked at eight antibiotics in 8,119 combinations of four or five of them that, when taken together, they performed better than expected. 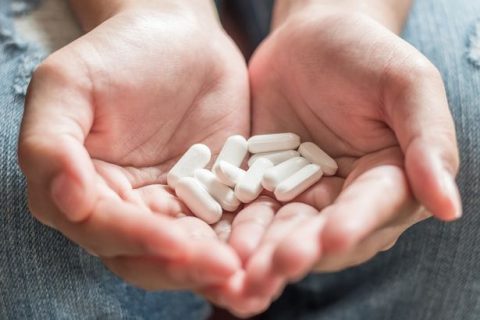 Dr Pamela Yeh, senior author of the scientific paper, said: “We’re offering an alternative that looks promising. We shouldn’t limit ourselves to just single drugs or two-drug combinations in our medical toolbox.

“We expect several of these ­combinations, or more, will work much better than existing antibiotics.”

In laboratory tests, Dr Yeh and colleagues analysed how every possible four- and five-drug ­combi worked against the bacterium E. coli which normally inhabits the gut.

A total of 18,278 combinations were tested against the bacteria, based on varying dosages of each drug – all of which work in a different way. For every combination they tested, the researchers first predicted how ­effective they thought it would be in stopping the growth of E. coli.

They expected a few combinations would be effective at killing the bug, but were surprised by how many potential amalgamations they found.

Senior author Professor Van Savage said: “I was blown away by how many effective combinations there were as we increased the number of drugs.

“People may think they know how drug combinations will interact, but they really don’t.”

Professor Savage suggested the drug blends were effective, at least partly, because they have different ways of targeting E. coli.

He said: “Some drugs attack the cell walls, others will attack the DNA inside.

“It’s like attacking a castle or fortress. Combining different methods of attacking may be more effective than just a single approach.”

However, the researchers are cautious, saying we’re still years away from having the combinations thoroughly evaluated as possible treatments in patients.