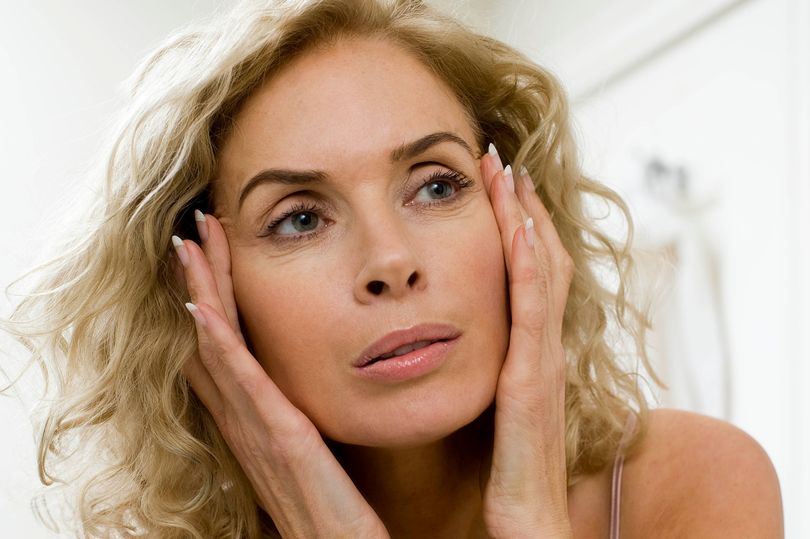 I know methylene blue only from my days as medical student studying the pathology of vital organs.

It’s a dye and has been used in medicine for more than 140 years for a variety of things – from staining bodily tissues to killing bacteria in urinary tract infections.

It works by destroying disease-causing free radicals and recently it has shown promise in fighting Alzheimer’s disease. Now scientists at the University of Maryland have found another use – anti-ageing.

The researchers tested it for four weeks on skin cells from both healthy middle-aged donors and octogenarians, as well as patients diagnosed with progeria – a rare genetic disease that ages them quickly.

Methylene blue, first synthesized in 1876, out-performed three other antioxidants. Fibroblasts – skin cells that produce collagen – showed a reduced rate of death and an increase in division throughout the experiment.

Anything that helps maintain collagen levels in the skin will keep it looking younger as levels start to fall in your mid-thirties. 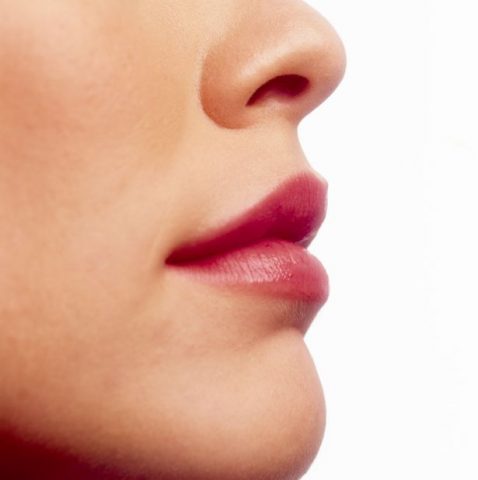 By the age of 55 they may have fallen by nearly half and less collagen means your skin will sag and begin to wrinkle.

Associate professor at Maryland, Kan Cao said: “Our work suggests methylene blue could be a powerful antioxidant for use in skin care products. The effects we are seeing are not temporary. Methylene blue appears to make fundamental, long-term changes to skin cells.”

Antioxidants help counteract the effects of free radicals that speed up the ageing process. Two genes commonly used as indicators of ageing were decreased in cells from older donors.

“This system allowed us to test a range of ageing symptoms that we can’t replicate in cultured cells alone. Most surprisingly, we saw that skin treated with methylene blue retained more water and increased in thickness – both of which are features typical of younger skin.”

Furthermore, when methylene blue was added to cosmetic creams it caused little or no irritation – even at high concentrations. The researchers are now planning to develop safe and effective anti-ageing skin products.

Prof Cao said: “We have already begun formulating cosmetics and now we are looking to translate this into marketable products.”

So long as you don’t turn blue!