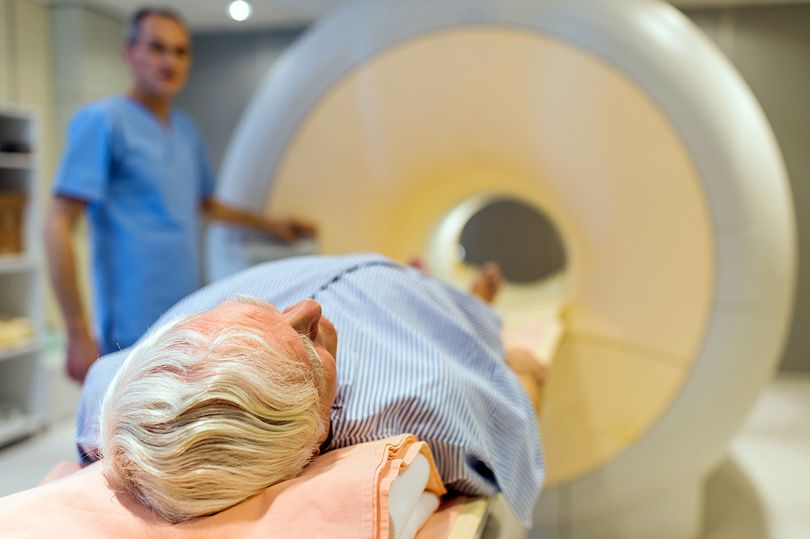 One such treatment is for prostate cancer, the most common cancer in men with nearly 50,000 cases a year and 11,500 deaths. It specifically targets late-stage prostate cancer.

Experts say a new drug, olaparib, could revolutionise prostate cancer treatment in the future by giving men drugs that are tailor-made to attack their tumours.

One of a new wave of drugs that target specific weaknesses in a patient’s tumour, olaparib has held prostate cancer at bay for more than twice as long as any other existing treatment. Furthermore, patients suffered less pain and had lived longer than expected.

It’s possible one in three men with advanced prostate cancer, some 4,000 a year, could be suitable for treatment with the drug and it could be in general use by 2022. And researchers agree olaparib is a landmark drug.

Professor Johann de Bono, of the Institute of Cancer Research in London, the new trial’s co-leader, says: “This study is a powerful ­demonstration of the potential of precision medicine to transform the landscape for patients with the commonest of male cancers… I hope that within the next couple of years olaparib will become the first ­precision medicine to become available as a standard treatment for men with ­prostate cancer.”

Dr Matthew Hobbs of Prostate Cancer UK said: “This hugely exciting result represents a revolution in the treatment of prostate cancer. It finally brings prostate cancer medicine into the 21st century by giving us, for the first time ever, a therapy that makes use of genetic testing of the tumour to work out which men will benefit.”

Precision drugs which attack ­individual genetic flaws in a patient’s tumour are already responsible for great advances in the treatment of breast and ovarian cancer.

In the trial, 387 men with advanced prostate cancer were either given olaparib or existing drugs, and while the new treatment isn’t a cure, it could give patients in the late stages of the disease extra time, as much as three-and-a-half months, with their families, as well as a better quality of life.

Prostate Cancer UK encourages all men with advanced prostate cancer to have their tumour tissue tested to see if they could benefit from olaparib once other treatments are no longer working.