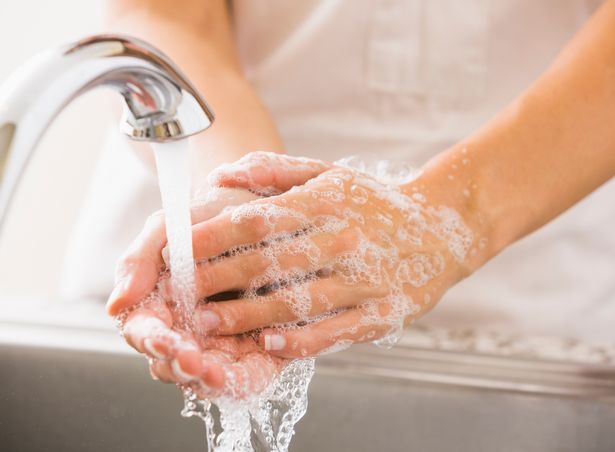 Almost everyone on the planet is worried about the coronavirus.

Our anxiety is more acute because we know so little about it.

To help ease your fears, here’s my round-up of what we know, how serious an outbreak in Britain is likely to be and what precautions you can take to keep yourself safe…

How do you catch it?

What is the R0 number?

The R0 is the “reproduction number” and gives the number of people that every infected person could infect.

WHO has estimated that the current R0 for the coronavirus is likely to be 2.6, meaning every person infected could infect up to three others.

How dangerous is it?

Who’s affected by it?

What are the symptoms?

What to do if you think you have the virus?

How do you self-quarantine?

How can it be contained?

Is there a vaccine?

How can you protect yourself?