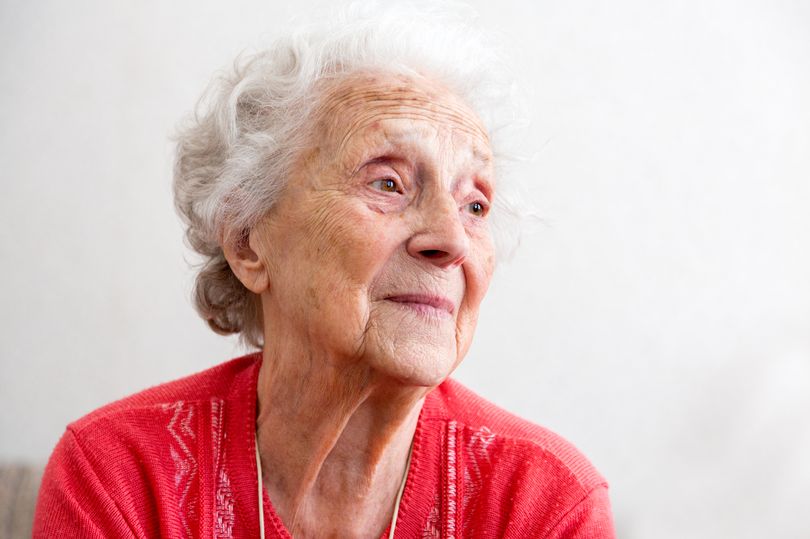 As though suffering a stroke isn’t bad enough, a new study has shown that people who survive one are twice as likely to develop dementia.

Data from 3.2 million people – the largest study ever done on stroke and dementia – suggests the damage done by a stroke seriously raises the risk of getting dementia.

Experts have long thought that there was a link between the two, because stroke risk and dementia risk are both raised by high blood pressure and heart problems.

The new study by researchers at Exeter ­University found that even after blood pressure, ­cardiovascular disease and diabetes are taken into account, having a stroke increases the risk of dementia by up to 100%, meaning strokes double the risk.

Researchers found the period ­immediately after a stroke carries the highest risk of developing dementia. But it can persist for years.

Researcher Dr Ilianna Lourida, of the University of Exeter Medical School, said: “We found that a history of stroke increases dementia risk by around 70%, and recent strokes more than doubled the risk. Given how common stroke and dementia are this strong link is an important finding.”

She suggests that a strategy of improving stroke prevention and post-stroke care could play a key role in dementia prevention.

A stroke occurs when a blood clot blocks an artery in the brain or there’s a major bleed, reducing blood flow to the brain. Roughly 57,000 people in England have a st roke each year, and 32,000 of them die.

Of those who survive, nearly two-thirds are left with a disability. And the prognosis isn’t good. A quarter of survivors have a second stroke within five years.

Strokes used to be considered a feature of old age, but stats published earlier this year show that middle-aged people – those aged between 40 and 69 – now make up more than a third of stroke victims in England, a higher figure than a decade ago.

Fellow researcher Dr David Llewellyn, also from Exeter, said: “Around a third of dementia cases are thought to be preventable, though this estimate does not take into account the risk associated with stroke.

“Our findings indicate that this figure could be even higher, and ­reinforce the importance of protecting the blood supply to the brain when attempting to reduce the global burden of dementia.”

Preventing strokes is key, so not putting on too much weight, taking 150 minutes of moderate exercise and not smoking all could help.