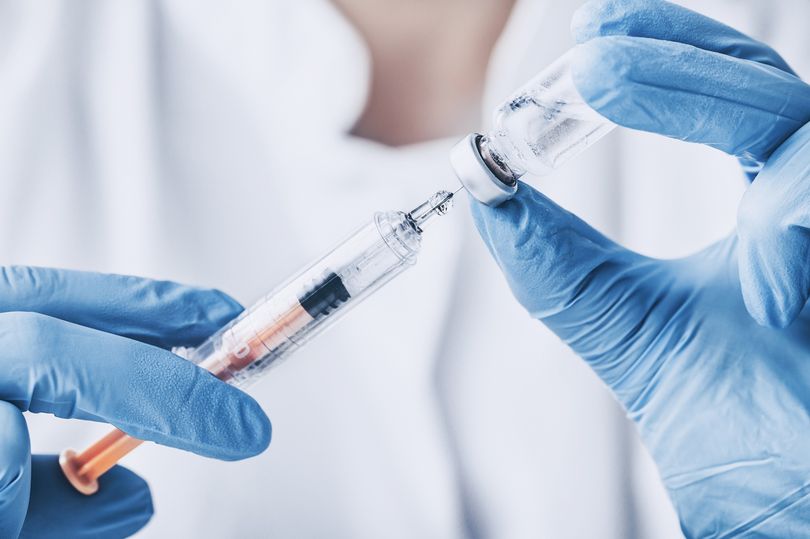 About six million people in this country take statins and I’m one of them. I was started on mine even though I had no heart symptoms. It was a precaution, for a slightly raised cholesterol level, and I’m glad I was. We now know statins can prevent heart attacks as well as lowering cholesterol.

But who fancies remembering to take 365 pills a year, one every day?

We know people don’t always remember and many could even be taking the wrong dose. So could a twice yearly injection be the answer? Would this be a better way to help the eight million Brits who are thought to have high cholesterol?

Marc Sabatine, of Harvard Medical School, who co-wrote a new study published in the Journal of American Medical Association, said patients should be put on statins as soon as they’re diagnosed with high ­cholesterol.

The NHS currently prescribes the drugs only if patients are at risk of a heart attack within the next decade. “We are not treating many patients until they have had a heart attack or stroke – that is completely backwards,” he said.

“If you wait 10 years, the plaques build up and it is harder to reverse the damage. The drugs are inexpensive, safe and effective. Use then earlier.” Now experts believe a twice-yearly jab could soon replace statins for hundreds of thousands of people after a trial found it halves levels of so-called “bad” cholesterol.

A global trial of 1,700 people, led by Imperial College London, showed that the drug inclisiran safely cut ­cholesterol by 50%, which is at least as effective as a high-dose statin. Kausik Ray, the study leader, said that the injections would “change lives”.

“It is a game-changer for people to manage cholesterol. The convenience is key – people have lives, they have jobs. For people faced with the concept of taking 365 pills a year for the next few decades, this, in comparison, is much more tolerable,” he said.

The jabs have the potential to benefit many of the six million people in Britain who take statins, and may even be developed into a single once-a-year jab.

Statins are understood to help prevent about 80,000 heart attacks and strokes each year.

Derek Connolly, consultant ­interventional cardiologist at Birmingham City Hospital, said: “The potential of this is phenomenal. If you can give someone an injection that lowers cholesterol and lasts six months, that is a no-brainer.”