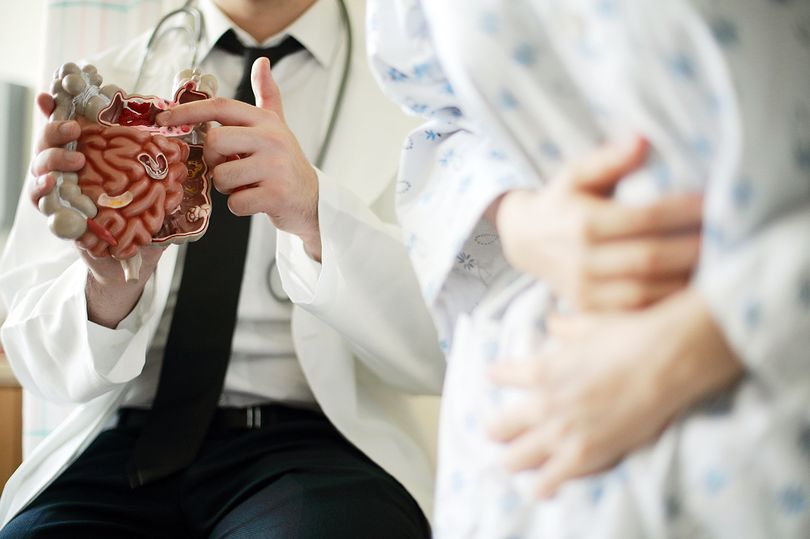 These days the gold standard for colon cancer screening is ­optical colonoscopy, where the inside of the large bowel is viewed through a micro-camera.

Patients have to complete day-long prep for this, ensuring their bowels are empty.

Unsurprisingly this puts a lot of people off. I know. I’ve just had one.

During the procedure, when the doctor finds polyps in the colon, they’ll remove them and have them assessed as either cancerous or benign.

If they’re benign, they’re further categorised as high or low-risk of becoming cancerous.

There’s another screening option, computed tomographic colonography, which requires a similar bowel prep but is non-invasive and gives an image of the colon.

However, an optical colonoscopy is still needed for polyp removal.

But now a study has found most small polyps detected during screening will never become cancerous and treating them is unnecessary. Taking a new tack, researchers from the University of Wisconsin-Madison have come up with four markers for the pre-cancerous forms of colon cancer most likely to develop into the disease.

The good news is the scientists expect their findings will ultimately lead to a simple blood test for the cancer. It’s hoped this will help increase screening rates while reducing over-treatment.

The study’s senior author, Bill Dove, said: “This study is the first peek at the possibility that there will be blood markers for a minimally invasive procedure that can reduce over-diagnosis. They do exist.’

The goal for a doctor performing a colonoscopy is to fathom which polyps are pre-malignant and which can be left alone.

They looked at blood samples from 90 colonoscopy patients – split into three groups of no risk, low or high risk pre-cancerous polyps – and compared them to 31 patients who were ­monitored by CT scans.

The researchers then matched blood marker findings with their results on growing or cancerous polyps.

Dove says: “There’s good evidence they’re being conserved in early disease in humans. We didn’t expect we could find blood markers for such small, early, pre-malignant polyps in humans, but we did.’

We’re getting closer and closer to cracking cancer.