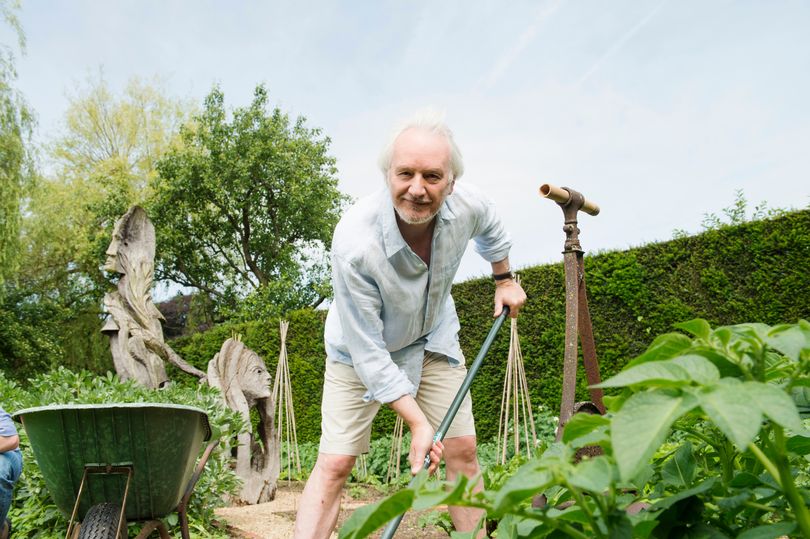 Well now, just how little exercise do you think you need to do? Not very much, it would seem.

Less than 10 minutes of brisk walking a day could counteract disability in older people leading to safer walking and less difficulty with daily activities such as bathing and dressing.

A new study shows just a little bit of fast-paced activity each day for those with osteoarthritis (OA) can keep them fit enough to cross the street safely.

The study looked at more than 1,500 adults from the National Osteoarthritis Initiative between 2008 and 2014.

OA occurs when the cartilage, which cushions the ends of the bones, becomes worn out. More than 8.75 million Brits suffer from it, mostly over 65, and it’s a top cause of disability in senior citizens.

Around two in five people with OA will become disabled due to arthritis of the hips, knees, ankles and feet.

It turns out, however, that it’s easier for older adults to perform daily tasks with less than 10 minutes a day of moderate to vigorous activity – only about an hour in total each week.

“We were very excited to see that the amount of activity that ­distinguished people who stayed ­independent from those who didn’t was substantially less than the standard recommendation [150 minutes per week by the NHS],” said Professor Dunlop at Northwestern University, US.

The team followed up the participants four years later and found that nearly a quarter of adults who weren’t performing the weekly hour of exercise were walking too slowly to cross the street safely.

Additionally, more than 20% said they were having difficulty carrying out their morning routines.

“This is less than 10 minutes of moderate activity a day,” said Prof Dunlop.

“We want people to do as much as they can but, if they’re ­hesitant, I want to see that they can partake in a little activity and ­experience benefits.

“Moderate activity is beneficial to maintain independence and support your health. More broadly, physical activity is a win-win strategy.

“It costs little, improves health and is enjoyable.”

The most important takeaway message is that it requires so little time and effort to maintain a basic level of fitness which can then ensure a more active daily life.