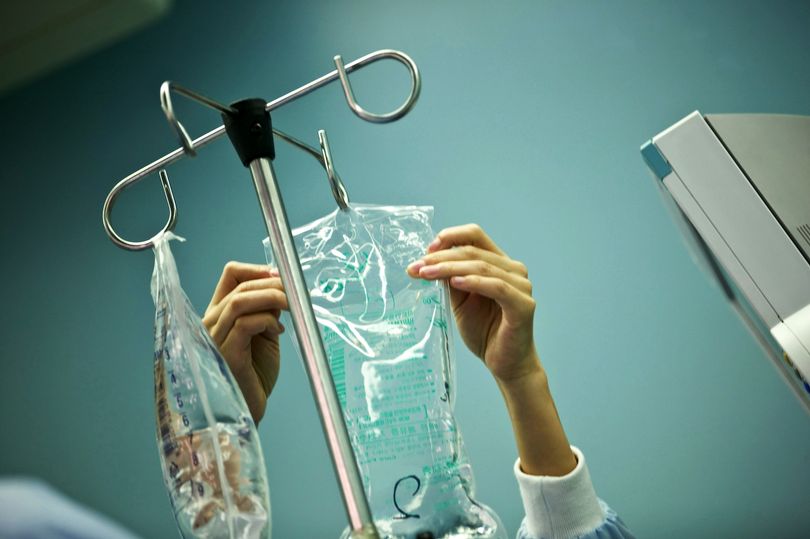 Thanks to a culture that prizes any shortcut to success we’re seeing a trend to save yourself the bother of eating healthy food by resorting to IV vitamin drips.

And it’s not just a trend confined to celebs – though Rita Ora and Cara ­Delevingne are among those who started it. Armies of middle-aged women have joined the craze. Why do they do it? They claim the drips boost energy, beat hangovers and cure colds.

Having vitamins injected directly into the veins for health purposes was first developed more than 50 years ago in America, but sensibly it never really took off here, not as a must-have beauty treatment anyway. 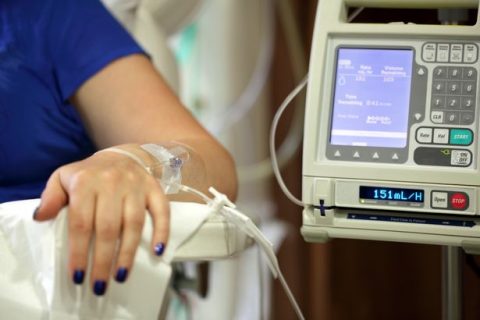 And it’s not only women who get addicted to them. Simon Cowell is so ­enamoured with the drips he says he has a blend of vitamin B12, ­magnesium, vitamin C and “something for your liver” pumped into his body every week!

So why am I so against this fad? I hardly know where to begin but let’s start with what’s in the drip itself because that’s the biggest con.

The components of a 300ml vitamin drip, which costs £407 as a standalone treatment, contains 16 vitamins and minerals, ranging from vitamin B1, which is said to encourage healthy skin and hair, to vitamin C, to counteract stress. It may also contain an amino acid, ornithine, and some selenium, an antioxidant.

Now here is the lie: all the ­components in the drip are water soluble which means it’s a very simple job for the kidneys to get rid of them. Your body can’t store them. 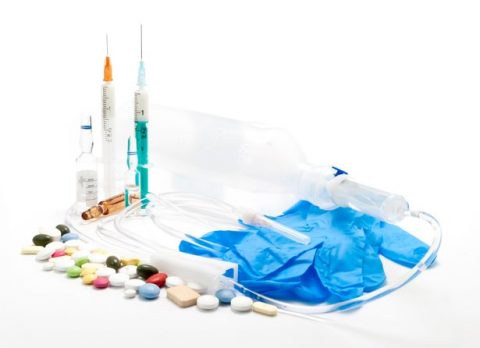 So within an hour of having the drip, all the ­vitamins and minerals have passed through in your urine, and sometimes in a matter of minutes. It’s a joke.

As if that joke wasn’t bad enough there’s all the bad science. There are no trials to prove vitamin drips have any effect and no evidence that the light therapy that often accompanies the drips aids vitamin absorption. Plus, there’s the danger of overdosing and the possibility of toxicity. And the risk of infections.

I also think claims for the therapy are fanciful – claims for anti-aging,
for curing jet lag and helping avoid ­hangovers and to lose weight are unsubstantiated.

My take on this is that any benefit is likely to be psychological. In other words, it’s due to a placebo effect.

And we all know that one in three of us will respond to that.