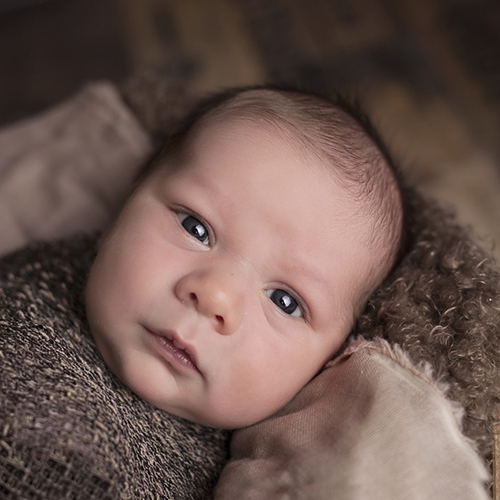 Barrier methods. If you use the diaphragm or condom they can be dispensed with immediately.

The pill. In the case of the pill it’s probably advisable to stop taking the pill at least a month, preferably three, before trying to conceive so that you have at least one normal period before becoming pregnant. There’s some evidence to suggest that women are more fertile immediately after stopping the pill so this could be an ideal time to try if you have previously suffered from low fertility or had a miscarriage. If you think you’re pregnant while still taking the pill consult your doctor immediately.

The intra-uterine device (IUD). This works by irritating the lining of the uterus so that the fertilized egg cannot implant. IUDs need to be removed three months before you start trying to conceive. Have at least one normal period before stopping all contraception – use a barrier method in the meantime. A small number of women do become pregnant while using the IUD and in this case it is usually left in place as the risk of miscarriage is higher if removal is attempted.