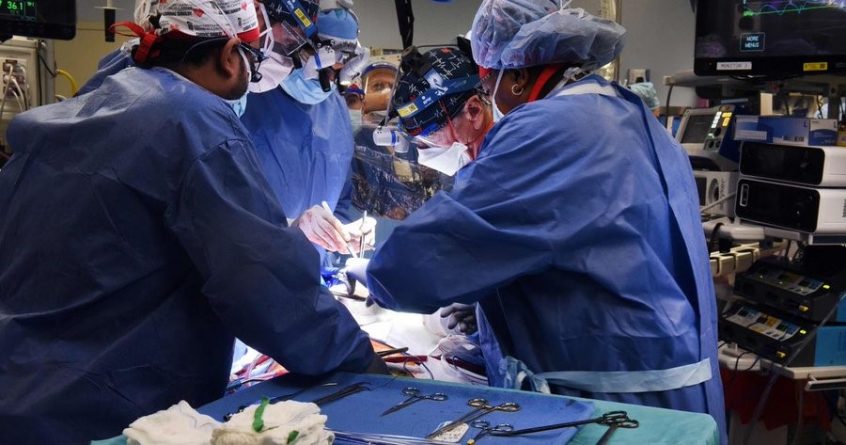 Heart surgery is tricky and it’s often hard to know when it’s the best time for the op.

Any biomarker that could signal the body is in optimum condition would be a major step forward.

So it’s excellent news that doctors can improve the timing of surgery for some heart attack patients by testing the levels of a particular protein in their system called troponin.

This protein is involved in muscle contraction and is released into the bloodstream during a heart attack. The higher the troponin levels, the more damaged the heart.

Doctors use troponin levels, along with other tests, both to determine whether a patient is having a heart attack and to decide on treatment options such as coronary artery bypass graft (CABG) surgery.

It’s not a clear picture though. Doctors carrying out surgery in the first few days following a heart attack run the risk of surgical complications and death by not giving enough time for the heart to recover.

Therefore many patients wait more than 10 days for surgery. But do they all need to?

The answer is no. Researchers have found some patients with lower levels of troponin would benefit from having earlier surgery.

They also found that patients with very high troponin levels should have surgery postponed, as their risk of dying is higher if it’s performed within 10 days of their heart attack.

CABG is a procedure that uses veins, usually from the legs, to bypass the blockage and restore blood flow and oxygen to the heart muscle.

The team analysed data from 1,746 patients with blocked coronary arteries which led to a heart attack.

The researchers compared patients’ troponin levels, outcomes after surgery within the first 30 days, and over a period of five years.

They found that the pre-operative troponin level was a strong predictor of early mortality, and mortality was significantly influenced by the time to surgery.

The average wait for patients with high troponin levels to surgery was nine days. For those who had low troponin levels, delaying surgery to after 10 days ­diminished survival.

For patients with higher troponin levels, survival increased progressively with a longer time to surgery, with survival the highest in those who had it after day 10.

These findings are extremely important because two-thirds of patients with lower troponin levels are waiting 12 days for surgery when they could have CABG earlier.