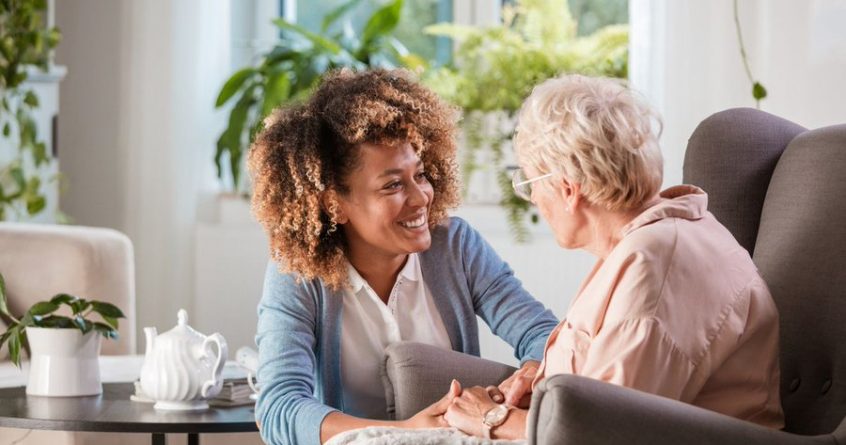 Mental illness can often occur alongside chronic conditions such as heart and lung ­problems, diabetes and ­arthritis.

This strikes me as understandable given the poor quality of the lives of the sufferers and we should be seeking ways to sort those mental health issues.

In the first study of its kind, researchers from Imperial College London have shown talk therapy can cut the number of hospital visits needed by people with common chronic illnesses like heart disease.

Many people with the likes of severe diabetes, COPD (chronic obstructive pulmonary disease) and heart disease also have mental health conditions such as depression and anxiety.

The researchers examined the effect of providing psychological therapies to see if they could help patients cope better with the mental effects of their illness and need fewer hospital visits.

Compared to people who have ­physical health issues alone, ­health care costs are estimated to be around 50% higher for people with mental health issues.

These higher costs cover increased hospitalisations and a greater use of GPs and specialists.

The researchers conclude that some hospital stays could be avoided if patients are given talking therapies to manage the mental health impact of their illness.

And the talk therapy works, according to Professor Dame Carol Propper, Professor of Economics at Imperial College Business School, one of the authors of the study, who said: “Our research shows that talking therapy treatment for people suffering from chronic health conditions can significantly reduce the number of times they have to visit A&E and have inpatient stays in hospital.

“Such visits are costly and often avoidable.

“Our research suggests that talking ­therapies are one way the significant burden of treating these diseases can be addressed.”

The study used data from the NHS Improving Access to Psychological Therapies (IAPT) programme, which treats around half a million people a year in England who suffer from generalised anxiety and depression.

It focused on those people who suffer both common mental ­disorders and severe long-term diseases.

The findings suggest that offering psychological treatments for common mental health conditions to people who also suffer from long-term chronic health issues could improve wellbeing and reduce costs to the NHS.