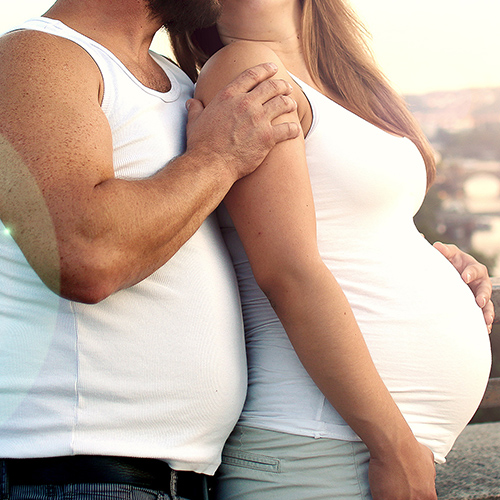 Sperm production continues throughout a man’s fertile life and although numbers and quality of sperm diminish from the age of 40, men in their nineties have fathered children.

The process of sperm production within a man’s testes is known as spermatogenesis. The initial generation of a sperm to its maturation and ejaculation takes around seven weeks.

The testes also produce hormones, the most important being the male sex hormone testosterone.

Sperm face a long and dangerous journey before they reach an egg. Of a total sperm count of around 300 million per ejaculation only a few hundred will actually reach their destination.

Sperm can move two or three millimetres per minute, but their actual speed varies with the acidity of their environment – the higher the acidity, the slower their movement.

Vaginal secretions are slightly acidic so sperm secreted into the vagina move quite slowly until their reach the more friendly alkaline environment of the uterine cavity.

Those that fail to make it may trickle out of the vagina or be destroyed by vaginal acidity, be swallowed up by cleansing cells within the uterus, enter the wrong fallopian tube or enter the correct tube but miss the egg altogether.

The average amount of seminal fluid ejaculated is three and a half millilitres (mL) – about two thirds of a teaspoonful. Each mL contains 60-150 million sperm of which nearly a quarter are abnormal. On average, only three in four sperm are able to wriggle.