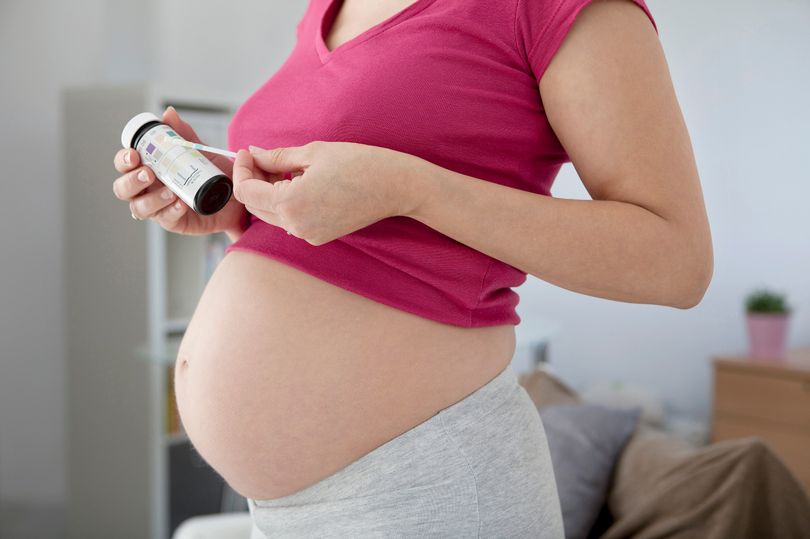 A friend asked me recently why her pregnant daughter was having a test for “gestational diabetes”, a particular kind of diabetes that comes on in pregnancy.

All pregnant women are tested for it and, if found, it is treated because the condition can harm an unborn baby.

And new research from Kaiser ­Permanente health care in California, US, has found that women with any form of diabetes are at a greater risk of having a child with an autism ­spectrum disorder.

That includes women who didn’t have diabetes before they got ­pregnant, but developed it while carrying their babies, as well as those who had ­pre-existing Type 1 diabetes.

Autism’s causes remain a mystery, but in recent years research has pointed to the link between autism, the immune system, the developing foetal brain and older fathers.

The new information suggests that diabetic inflammation and toxic levels of glucose affects the mother’s immune system and doubles the child’s risk of autism.

This is illuminating. Even though we have identified more than 100 genetic links to risks of autism, 85% of cases aren’t explained by genes but by ­environmental factors – the most powerful of which are older parents and premature babies.

Two years ago, lead study author Dr Anny Xian and her team at Kaiser Permanente found that women who were diagnosed with gestational diabetes before 26 weeks had a 42% greater risk of having a child with autism.

Diabetes of any kind is typically accompanied by an inflammation which has also been found in the brains of children with autism, suggesting a common link. For a woman with any of the three types of diabetes, keeping her blood glucose levels stable and low could be crucial to lowering the risk of autism in her baby.

At high levels, glucose can actually be toxic to human tissue, including the cells that form the foetal brain.

Children of mothers with Type 1 diabetes have more than double the risk of developing autism in the first seven years of their lives.

Though the increase in risks of autism are less dramatic in other forms of maternal diabetes, they’re still at least 35% higher than the risks for the children of non-diabetic mums.

Rates of autism fell among children of women whose gestational diabetes developed after 26 weeks of pregnancy. “These results suggest that the severity of maternal diabetes and the timing of exposure (early versus late in ­pregnancy) may be associated with the risk of (autism) in offspring of diabetic mothers,” the authors wrote.