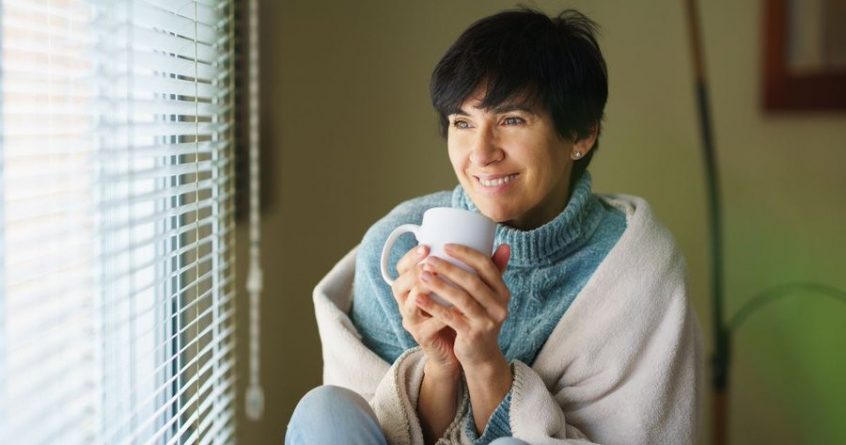 When did you last keep a new year’s resolution? I mean really keep it, longer than just a couple of weeks?

Not many of us reach this goal to be honest – a resolution has to become a habit for you to keep it. And to acquire a habit you have to teach your brain.

The most common new year’s ­resolution is to lose weight and to do that you have to exchange old habits for new ones. We don’t like doing that.

That’s because our brains like being stuck in a groove (automated). We’re hardwired to be automated.

That’s why we can drive to work and not remember a thing. The brain is on automatic pilot. But once a habit is automatic it’s hard to break.

The best way to stick to a resolution is to harness your brain’s addiction to forming habits.

To help your brain, set a clear, simple, measurable goal broken down into manageable steps. Your goal may be to lose 20lb but aim for a pound a week (that’s only five months), not five pounds in the first week.

Start creating new habits as soon as you start the day so getting out of bed is your first cue. Tie to that a ­delicious cup of coffee, and savour it.

Already you’re on the road to forming a new habit (get up and coffee) and daily habits become ingrained fastest. A sense of achievement helps too.

This alone makes you feel proud of yourself (that’s a reward to your brain) and motivates you to carry on. So how do you flood your brain with a sense of accomplishment?

You give it positive feedback, a mental pat on the back, checking how much progress you’ve made, realising how good you feel. These sensations liberate feelgood hormones in your brain.

This regular feedback is a reward to your brain. And every time you link an action to that reward the habit becomes more deeply ingrained, such as tying two actions together (get up/coffee).

This is because getting up uses certain brain cells and coffee uses another. But they quickly form a link so that when the first sets fire (get up) the second set (coffee) follows. They’re becoming automatic.

And don’t you feel good, not just for achieving your daily goal, but also because you’re well on your way to accomplishing your end goal.

With each pound lost your brain begins to anticipate feeling proud and wants more of it.

We all know this happens, we just tend to ignore it.