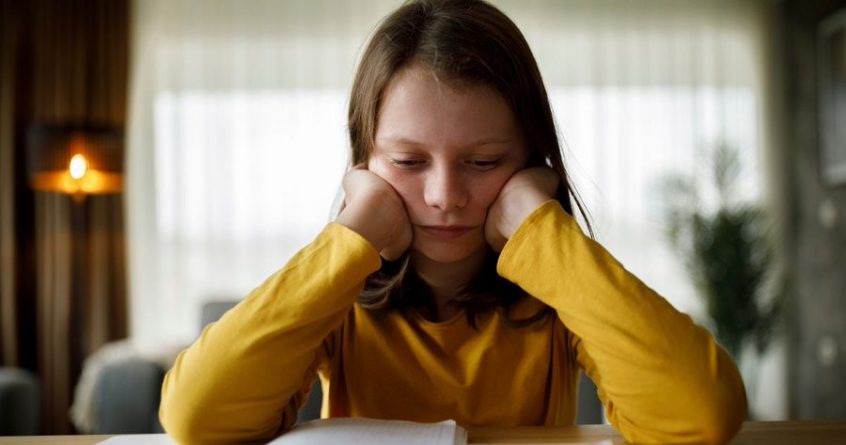 Dyslexia is known to run in families – partly because of genetic factors – but until now little was known about the specific genes that relate to the risk of it developing.

So if I were a parent, anxious and worn down by worry about my child’s dyslexia, I’d jump for joy on hearing about this new research. It would answer many of my questions.

Scientists have, for the first time, located a large number of genes that are definitely linked to dyslexia.

Around a third of the 42 genes ­identified have been previously linked to thinking skills and ­educational attainment.

The researchers say their findings help our understanding of the biology behind why some children struggle to read or spell.

The research, led by Edinburgh ­University, is the largest genetic study of dyslexia to date. It involves more than 50,000 adults who have been diagnosed with dyslexia, and for a control group, more than one million adults who have not.

Researchers tested the connection between millions of genes with dyslexia and found 42 significant ones. Some of these are associated with other conditions, such as language delay, and with thinking skills and academic achievement.

Many, however, are new and could represent genes more specifically ­associated with mental processes essential for learning to read.

Many of the genes linked to dyslexia are also linked to attention deficit hyperactivity disorder (ADHD).

The genes probably aren’t dependent on the type of language because they were also implicated in a group of Chinese-speaking people, suggesting there are general cognitive processes in learning to read.

Other key researchers in the study were from Max Planck Institute in Holland, Australia’s Berghofer Medical Research Institute and the US company 23andMe.

She explains: “Our findings show common genetic differences have very similar effects in boys and girls, and there is a genetic link between dyslexia and ambidexterity.

“Previous work suggested some brain structures may be altered in people with dyslexia, but we did not find evidence that genes explain this.

“Our results also suggest dyslexia is closely genetically related to ­performance on reading and spelling tests, reinforcing the ­importance of standardised testing in identifying dyslexia.”