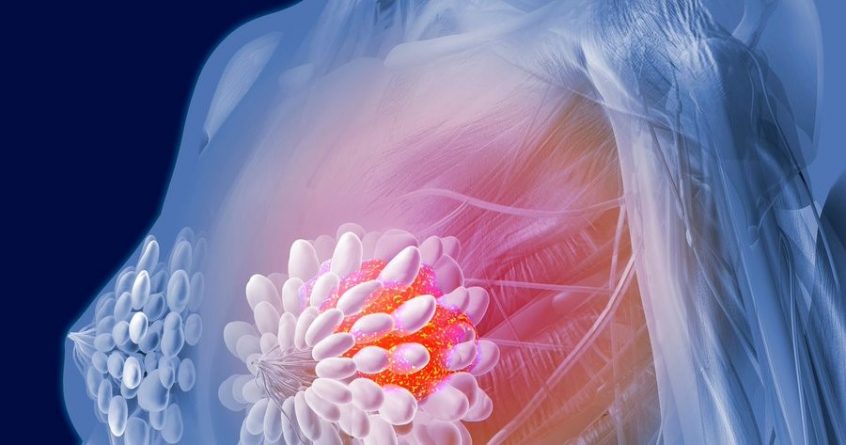 This may sound too strange to be true, but breast cells have their own electrical language. Yes, honestly. A report I read contained a video of breast cancer cells twinkling away like the evening sky on a starry night. What’s going on?

Well, in the first place those twinkles represent variable electrical charges in the membranes of breast cancer cells, revealing clues about how they grow and spread.

The research, led by Imperial College London and The Institute of Cancer Research, London, could help us better understand how cells become cancerous.

When this happens, the cell changes electrically and its membrane becomes more positively charged than healthy cell membranes.

The researchers believe this could be an electrical communications network between cancer cells. In future it could be a target for attack, creating possible new treatments. When the scientists added ­tetrodotoxin, a potent nerve toxin that prevents nerve cells becoming ­electrically charged, it suppressed ­electrical fluctuations in cancer cells too. Could this possibly block cancer cell communication and behaviour?

Co-lead author Professor Chris Bakal, at The Institute of Cancer Research, London, said: “This is the first time we’ve observed such rapid fluctuations in electrical activity within breast cancer cells.

“It looks like they have established a type of electrical language.

“We still don’t know how complex the language is, but it could allow cancer cells to relay information about nearby ­nutrients or hostile ­environments across large distances, and ultimately promote tumour survival.”

The level of electrical signals varies between cancer types. The more aggressive and untreatable cancers exhibit more frequent fluctuations, with signals sometimes appearing like a wave travelling from cell to cell.

Prof Bakal said: “We think these networks may even allow cancer cells to form brain-like structures that allow them to act together as a single machine, rather than individual units.”

He added: “If you can stop cancer cells communicating with one another, they could become easier to treat. It’s not so dissimilar from a war. If you can stop a commander from relaying ­information to soldiers at the front, the battle becomes easier to win.”

Imperial’s co-lead author Dr Amanda Foust, said: “Do cancer cells clone themselves and multiply as their voltage fluctuates in a certain pattern, or break off to invade other body parts?

“Can we use this knowledge to ­interject at a particular stage of ­fluctuation to prevent cancer spread?

“These are key questions we hope to answer with our ongoing work.”