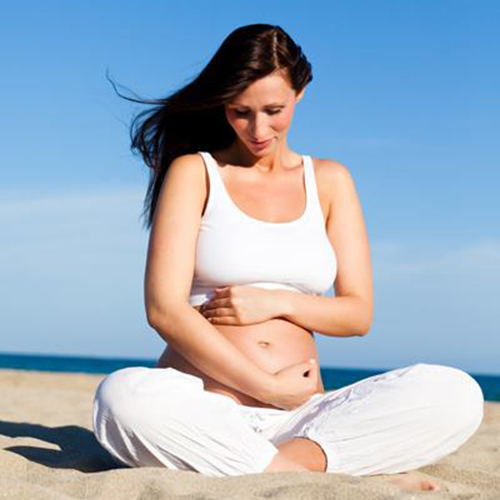 Where your baby’s health is concerned, consider, and act on, the following:

Smoking. This is one of the most damaging factors to the health of your unborn baby and the major cause of avoidable health problems. The risks include miscarriage and stillbirth, placental damage, a low birthweight baby that fails to thrive and a higher risk of fetal abnormalities. Smoking can contribute to a low sperm count and a man who smokes while his partner is pregnant may also damage his unborn baby’s health via passive smoking. Children of heavy smokers whose development was tested at five, seven and eleven years of age were found to suffer from impaired growth and learning disabilities.

Alcohol. This is a poison which can damage the sperm and ovum before conception as well as the developing embryo. The main risks to the unborn baby are mental retardation, retarded growth and damage to the brain and nervous system – well documented as fetal alcohol syndrome. Alcohol can also cause stillbirth. Research shows that the effect of alcohol is variable. Some heavy drinkers seem to get away with it while some women who drink only a small amount don’t. Women tend to have a lower tolerance than men and have a higher proportion of fat to water in their bodies, so alcohol can become very highly concentrated in the blood that nourishes your developing baby.

Drugs. Over-the-counter medicines should only be taken when necessary and social drugs should definitely be cut out before you conceive. Marijuana interferes with the normal production of male sperm and the effects take 3 to 9 months to wear off. Hard drugs such as cocaine, heroin and morphine can damage the chromosomes in the sperm and ovum, leading to abnormalities.

Diet and exercise. Both are vital to your health and the health of your baby. Try to maintain a balanced diet that’s low in animal fat and to eat five portions of fresh fruit and vegetables daily. It’s important that women have enough folic acid in their diet. Regular exercise is also important. This applies to both partners.

Environmental hazards. Be aware of your environment, both in and out of the home, and avoid anything that is potentially hazardous. What we eat, where we work, the places we travel to and sometimes even the people we meet may be risky for a pregnant woman. Make sure you avoid X-rays, hot saunas and chemicals which are found in many garden and household products, such as weedkillers.