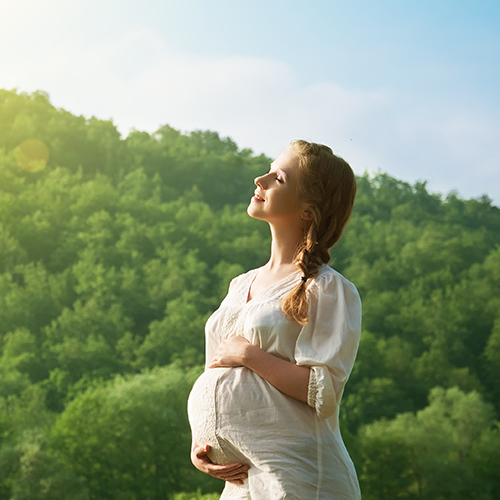 The fertility of both men and women reaches its peak at about the age of 24 and then begins to wane.

A woman’s entire stock of eggs, or ova, are formed in her two ovaries while she is still in the womb. Many of these will die before she is born, leaving her with approximately two million eggs at birth. This process continues until puberty when between 200,000 and 500,000 eggs survive. Of these only 400-500 are released by the ovaries during a woman’s fertile years – roughly one per lunar month.

After an egg is released it can be fertilized for around 12-24 hours afterwards.